“The Grandfather Paradox: Parallel”, is a collection of hybrid photographic works that utilize both digital and traditional photographic techniques. The images examine the demise of silver based photography processes in the digital age. Presented as a typology of old cameras, the images are about mixing old and new technologies while acknowledging various aspects of photography’s historical developments. Created with a flatbed scanner, instead of a camera, the subjects have been documented as a photographic typology. The flatbed scanner has now become a device for image capture in its own right removing the camera from its own story. This series of images places the camera in the spotlight as the subject for our consideration at once both historical artifact no longer useful but also the optical grandfather to the digital devices that replace it. Each work depicts a different model from the artists own collection of vintage cameras. 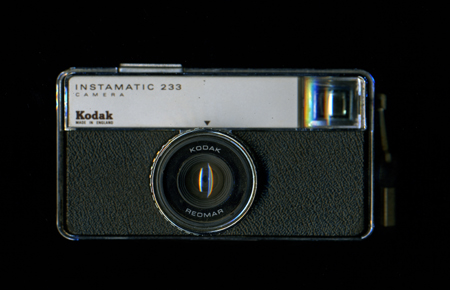 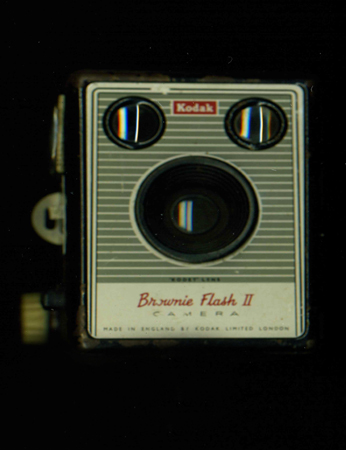 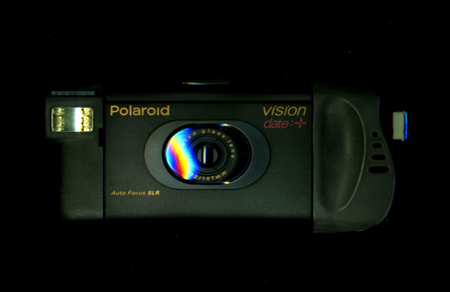