Photographic works based on the Strange Loop concept of working ones way through a seemingly hierarchical structure giving the impression of moving forward only to end up back where you started thus forming a Strange Loop. These works are about the strange landscape of Iceland, being stuck, but with a great sense of momentum occurring at the same time.

Part biographical, the works represent Campbell’s own Strange Loop of returning to Iceland in the exact opposite order from arriving there 3 years previously, and the events that occurred in between including losing all her digital data and all the images the artist had spent 3 months making thus being back at the start of a very strange loop. 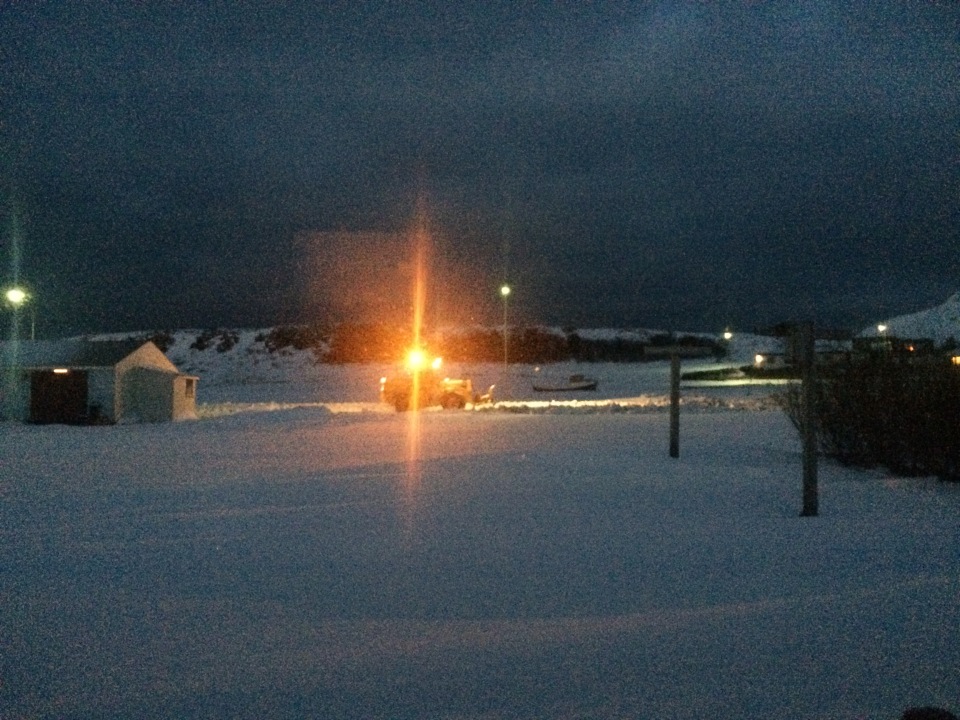 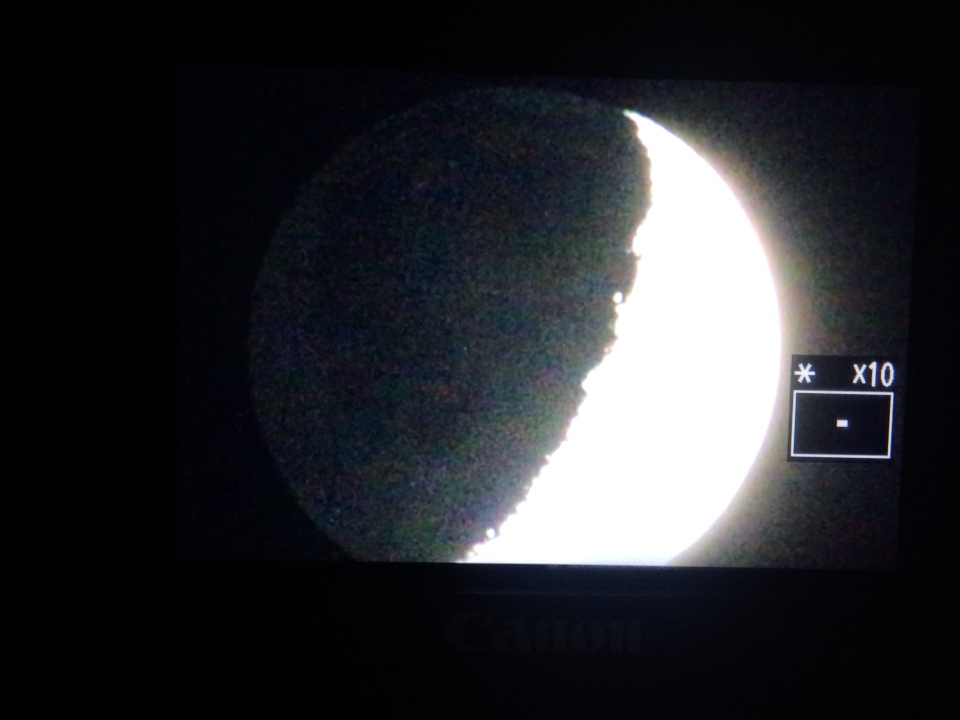